The European blitz championship took place in Skopje between December 6th-7th. The 20 year old Russian grandmaster Vladislav Artemiev won with the impressive score of 18,5/22.
Blitz games are known to be exciting yet full of inaccuracies, mistakes or just blunders. On the other hand players have the opportunity of displaying things they master at automatic level. Most typically these are small tactical tricks, as for instance the combination based on a geometrical motif below: 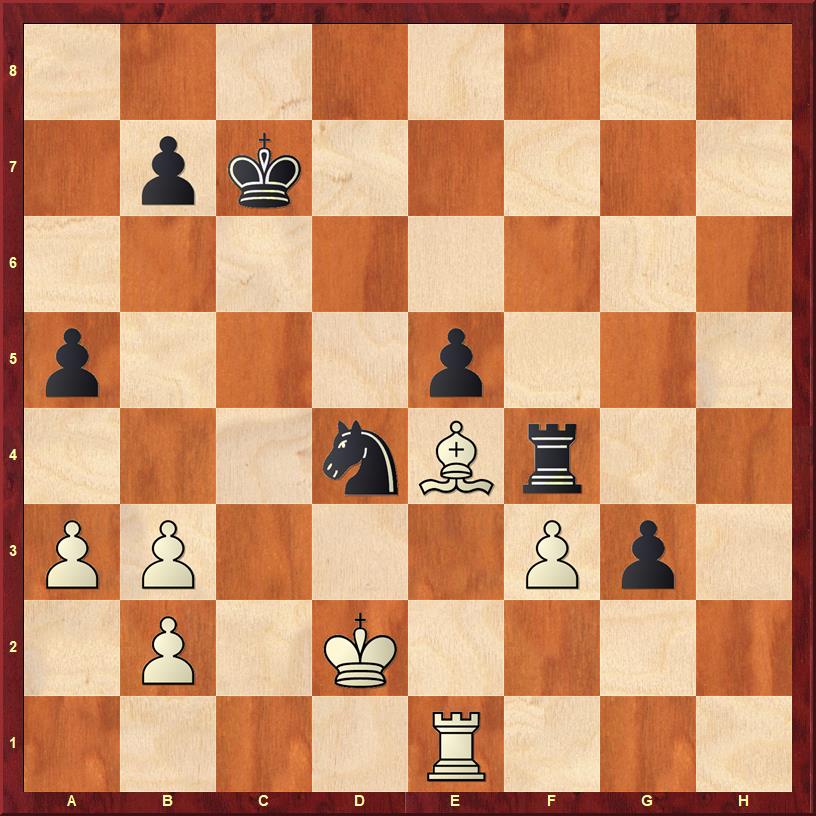 From Artemiev’s “collection” in Skopje, I find the following technical game by far more impressive. The way he gradually increased his positional domination makes one doubt whether this was a blitz game at all: 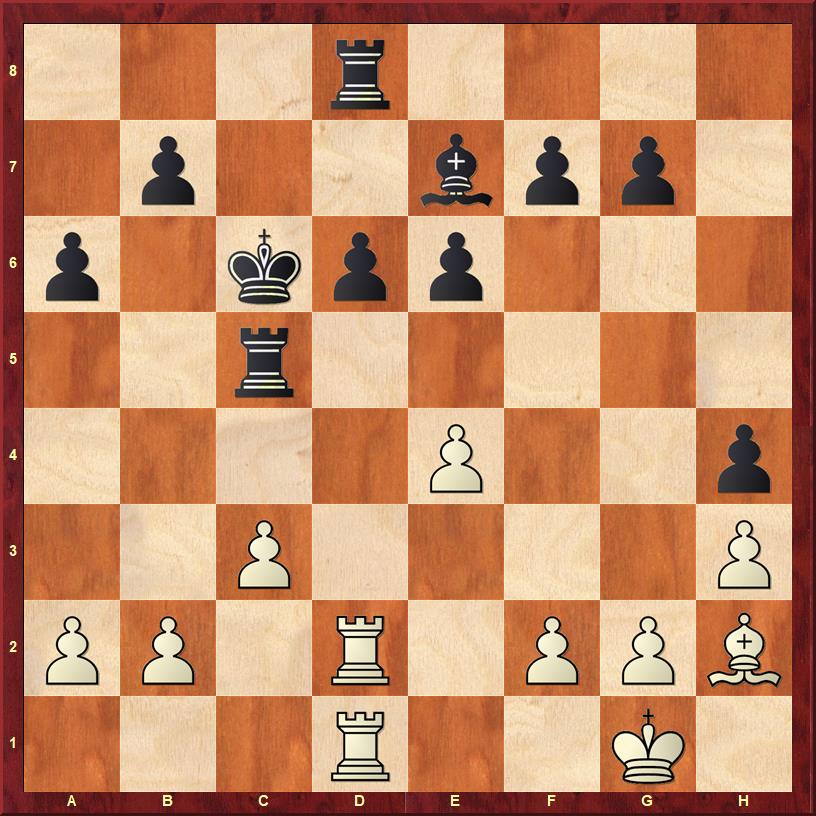 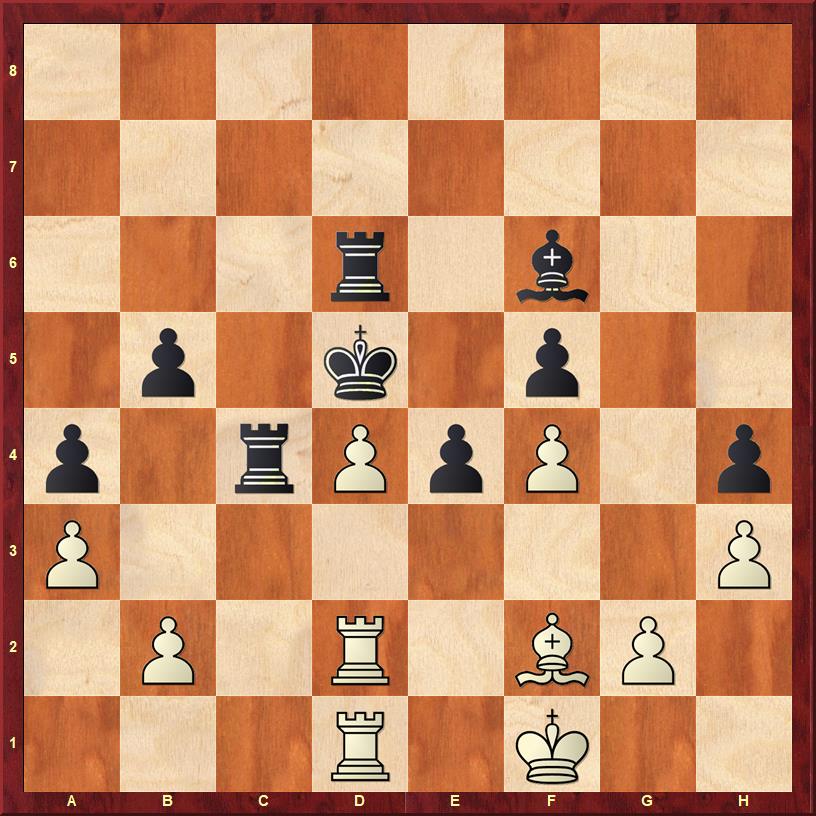 After a short phase during which Black played on dark squares, he switches back to the light-squares strategy. White is very passive and the only thing needed by Black is opening the position somewhere.
48.Be3 Rd7 49.Ke2 Rg7 50.Kf1 Rb7 51.Rb1 b4 52.axb4 Rbxb4 53.Ra1 Rb3
The apogee of the domination on light squares. As highlighted by Bronstein in a famous comment in his no less famous book Zurich 53, this should result into a decisive attack against White’s pieces placed on dark squares. From this point of view, the next few moves are quite logical.
54.Ke2 Bd8 55.Ra2 Ba5 56.Rd1 Rc2+
White lost his bishop and after a series of unnecessary moves, the game.

Any cookies that may not be particularly necessary for the website to function and is used specifically to collect user personal data via analytics, ads, other embedded contents are termed as non-necessary cookies. It is mandatory to procure user consent prior to running these cookies on your website.